From the Comfort of your home or office you can now.. 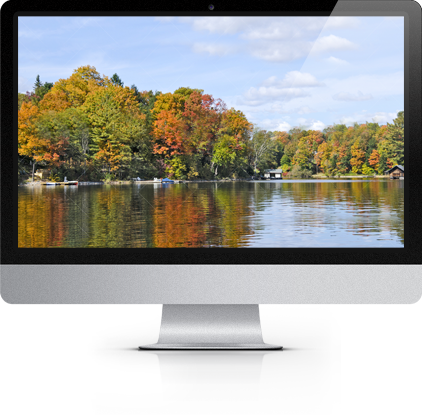 Cottage and Vacation Properties For Sale in Ontario

Cottage and Vacation Properties For Rent in Ontario

Balsam Lake is a lake located in the Kawartha Lakes region of south central Ontario, Canada. It is 16 km long and averages 3 km wide, though its actual width varies due to the many large bays the carve its shoreline. The Gull River empties into the lake.
The lake is the highest point of the Trent-Severn Waterway; from here, the waterway descends to Georgian Bay in the northwest, and to Lake Ontario in the southeast.
The village of Coboconk, Ontario is located on the north side of the lake. Balsam Lake Provincial Parkis also located on the lake.
The lake offers excellent fishing for bass, walleye, and muskie. Mackenzie Bay in West Bay is a popular spot for boats to congregate on a warm summer day.
(Courtesy of Wikipedia, The Free Encyclopedia)
The Lost Treasure of Ghost Island (Hogg Island)
When the fall on New France was imminent, Jesuit priests whose missions were in this part of the country, gathered up all the church’s silver plate and left for Quebec in their canoes.  For some unexplained reason the missionaries, while travelling on Balsam Lake, decided to bury their precious cargo on this tiny island.  Years later, inhabitants of the district, convinced that the treasure was still there, tried to locate it.  In the 1870s a number of excavations could be seen, some quite extensive.  It was these attempts to find the silver that created the superstition that the place was haunted by spirits of the Jesuits and gave it the name of Ghost Island.
(Courtesy of The Trent-Severn Waterway, C & E Theberge 1978)


Looking to Buy, Sell or Rent a Vacation Property?
Let the experts at ecottagefilms.com and Ontario Waterfront for Sale.com help... 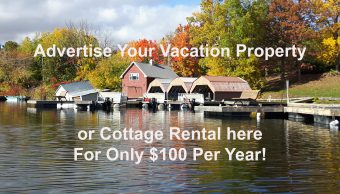 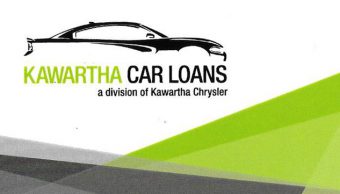 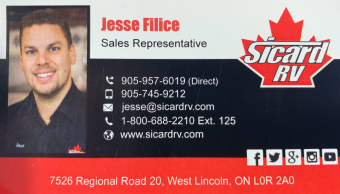 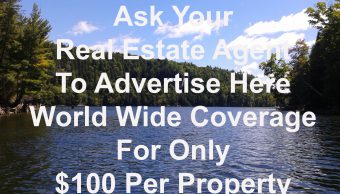 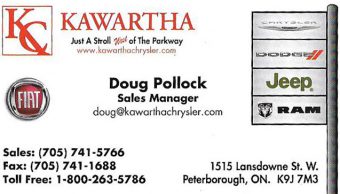 If you notice an error or have information on this waterway that we could use, please email us at info@ecottagefilms.com.